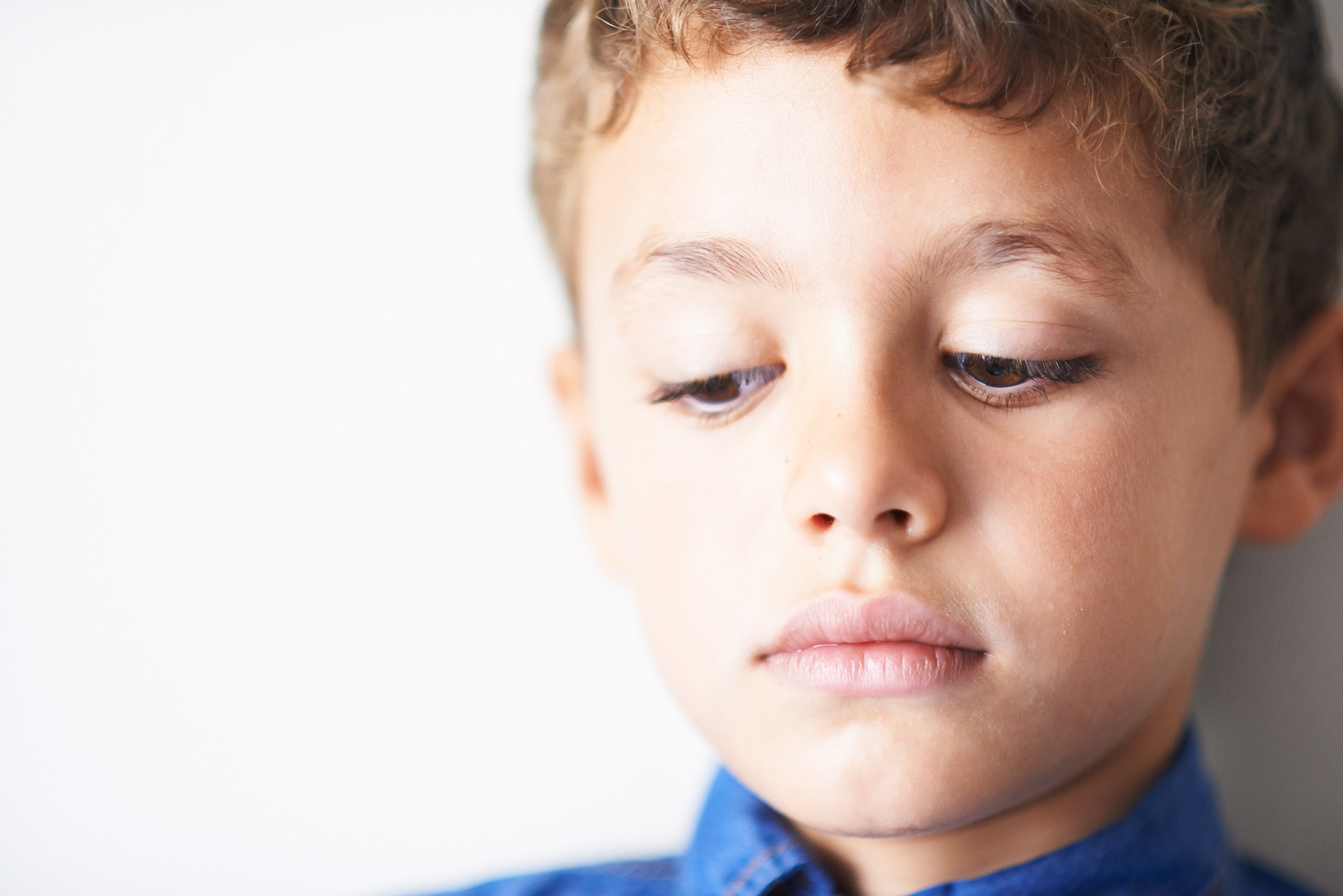 Keli Anderson and another mom were sitting together, having coffee in 2006; Keli from BC and the other mom from Ontario. Their conversation was all about child and youth mental health. By the end of the discussion, and several coffees later, they had decided that our country needed a National Child & Youth Mental Health Day. They got out their calendars and picked May 7, 2007 for the first one. It never occurred to them that they couldn’t just say that this day would be Child & Youth Mental Health Day in Canada. That day has been led every year, first by the F.O.R.C.E., and from 2010 onward, by FamilySmart®.

For our most recent May 7th, 2016, we asked high school students “How do you want adults to talk to you about your mental health? What do you want them TO SAY and DON’T SAY?”

Over 400 students from grades 8-12 wrote down how they would, and would not, like to be spoken to when talking about their mental health. Using their words, we created a resource for National Child and Youth Mental Day 2016 and called The Unfolding Conversation.

A Moment: “I stared at my phone as it beeped to let me know I had a new text message. The message said ‘I just can’t take this anymore’. It was from my son. As I looked around at the table of the meeting I was supposed to be paying attention to, I saw the “Unfolding Conversation.” I picked it up and saw the very words that I could text back to my son.”